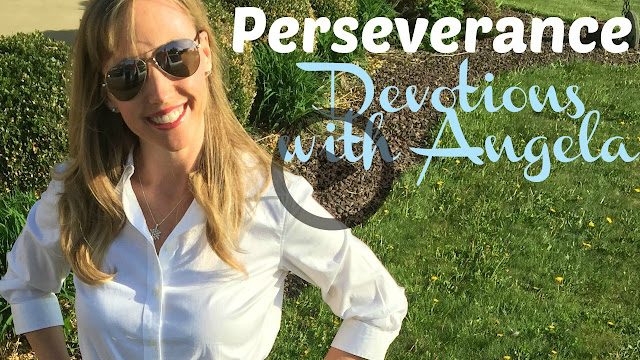 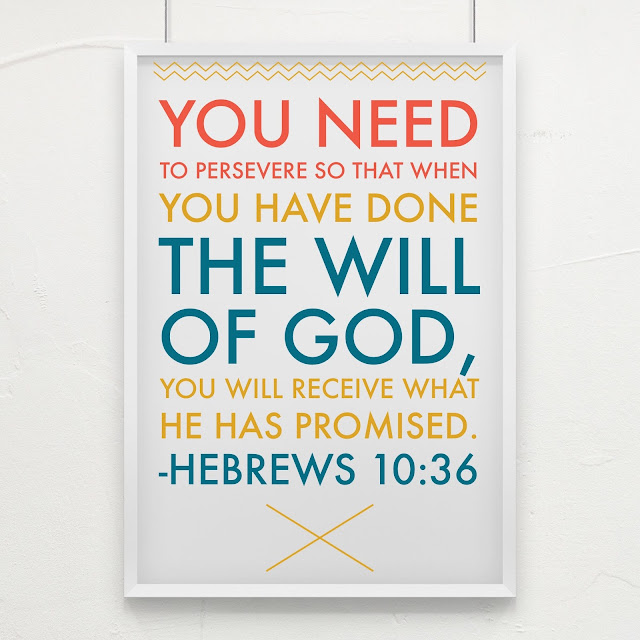 You need to persevere so that when you have done the will of God, you will receive what he has promised. (Hebrews 10:36 NIV)

When we had come through a particularly  hard season of marriage- victorious- meaning we were still in love and trials had produced increased love rather than hardened hearts- I went to post on Facebook a note to celebrate our Wedding anniversary.

Now I am not naturally a superior speller, but every time I tried to type the word, “anniversary” in my Facebook tribute, it showed up with the red spell check line under it. When I clicked for spelling suggestions, the ONLY option that spell check would offer was, “perseverance.”

Again and again I tried various spelling options for “anniversary,” but nothing helped, and no matter how I changed my rendering of the word, spell check only offered one solution, “perseverance!”

Eventually I had to laugh and give up and write “today we celebrated our …year of marriage.”

If there was one thing that season has required, it was perseverance! Some times I think God’s angel manipulates my computer to accent the message God is speaking to me, the same angle that removes my internet connection or kills my battery when It’s time for me to go to sleep.

Hardships are working together for our good but going through them requires strength and perspective. Sometimes suffering is part of a choice we make in following Christ’s example of sacrificial love, sometimes it is enemy opposition, and sometimes it is Godly discipline.

Knowing the source of our suffering helps us to know how to respond to it successfully. Next week we will look at these three types of suffering to collect our tools of response, so that when trouble hits, we know what to do with it.

Current Events:
TODAY
Pentecost (Whitsunday),
Mon., June 8. This day commemorates the descent of the Holy Ghost upon the apostles 50 days after the Resurrection. Whitsunday is believed to have come from "white Sunday," when, among the English, white robes were worn by those baptized on the day.

Next Week:
Flag Day,
Sun., June 14. This day commemorates the adoption by the Continental Congress on June 14, 1777, of the Stars and Stripes as the U.S. flag. Although it is a legal holiday only in Pennsylvania, President Truman, on Aug. 3, 1949, signed a bill requesting the president to call for its observance each year by proclamation.